Transportation in Sapporo City(Welcome to Sapporo)

How to use the subway (when using with a purchased ticket)

Check the fare to your destination using the route map above the ticket machines, place your coins or bills into the slot and press the fare button to receive your ticket. (When transferring from the subway directly to a streetcar or bus, please purchase a ticket for transfer at the ticket machine.) 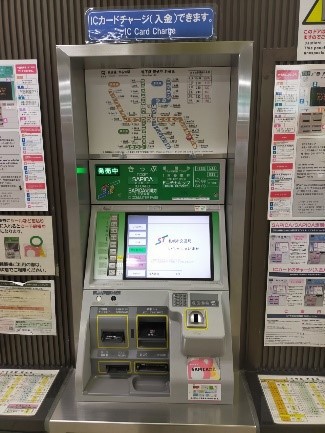 Place your ticket in the slot of the ticket gate and walk through, retrieving your ticket as you go. 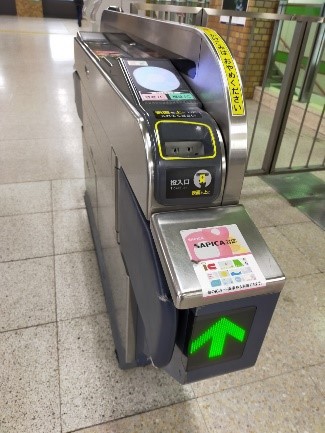 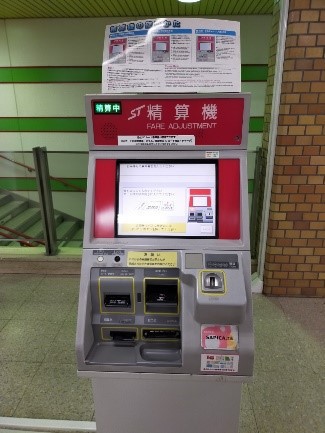 How to transfer between subway trains at Sapporo Station

Because the Namboku Line and Toho Line at Sapporo Station are not connected, you will need to exit the ticket gate when transferring at the station. Insert your ticket into the yellow ticket gate machine and take the ticket that comes out, making sure to re-enter the ticket gate for the line you will transfer to within 30 minutes. 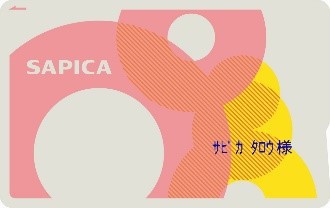 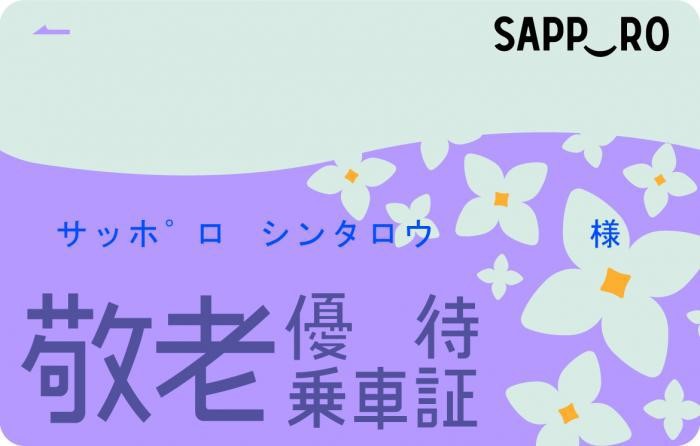 Streetcars are called shiden in Japanese. Streetcars are boarded from the rear and exited from the front. Pay the fare when you get off the streetcar. SAPICA Cards may be used conveniently to pay fares.

This is the largest railway system in Japan.

When riding a bicycle, follow the bicycle rules to ensure safety.

All municipal bicycle parking lots near subway and JR stations, except fee-based ones near JR Sapporo Station, are free of charge. To use a fee-based one, you must follow all required procedures.

Municipal ordinance provides that bicycles and motorcycles must not be parked in certain areas including near stations. Bicycles and motorcycles illegally parked in these areas (No Bike Parking Zones) are removed and taken to designated bike pounds. To retrieve your bike if it has been taken to one, you must present your bike key and ID as well as pay charges required for removal and storage.

No Bike Parking Zones（City of Sapporo）

Japan has a bicycle registration system to guard against bicycle theft. Registration can be carried out where you purchased your bicycle.

Driving with an International Driving Permit

Driving with a foreign driver’s license

Persons possessing a valid driver’s license issued in Switzerland, France, Germany, Belgium, Slovenia, Estonia, Monaco or Taiwan may drive in Japan for up to one year after their date of arrival in Japan, so long as it is provided together with a Japanese translation of its contents (prepared by the Japan Automobile Federation (JAF), or their country’s administrative office, consulate, etc.) and they can prove that they have stayed in the country that issued the driver’s license for at least three months in total after the license was issued.

Conversion of a foreign driver’s license to a Japanese one

The Japanese translation of foreign driver’s license must be issued by the Japan Automobile Federation (JAF), the foreign country’s administrative office, consulate, etc.